According to TMZ, Sunday morning that Juice WRLD (Jarad Anthony Higgins) passed away at the age of 21.

The news broke after Jarad had arrived at Midway airport in Chicago on a flight from Los Angeles and suffered a seizure in the terminal. He was reportedly alive when paramedics arrived, but was announced dead shortly after arriving at a Chicago hospital

The Chicago native is best known for his hits like “All Girls Are The Same” and the later “Lucid Dreams” which was released in 2018. The hit made Juice WRLD an instant artist to watch. 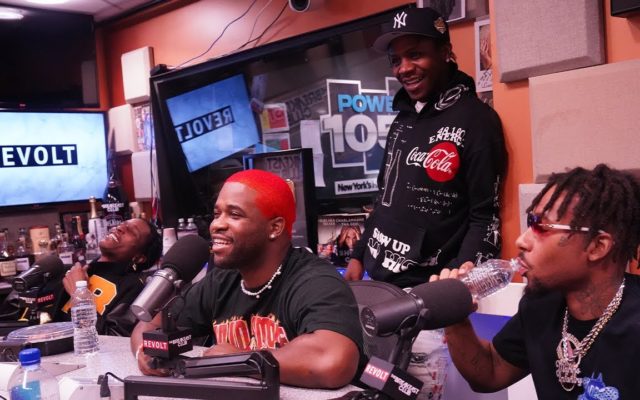 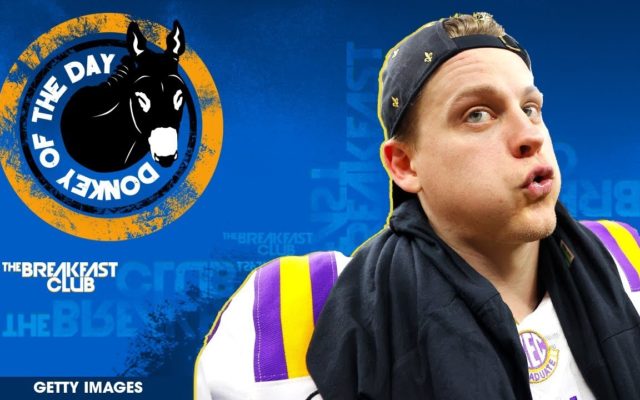 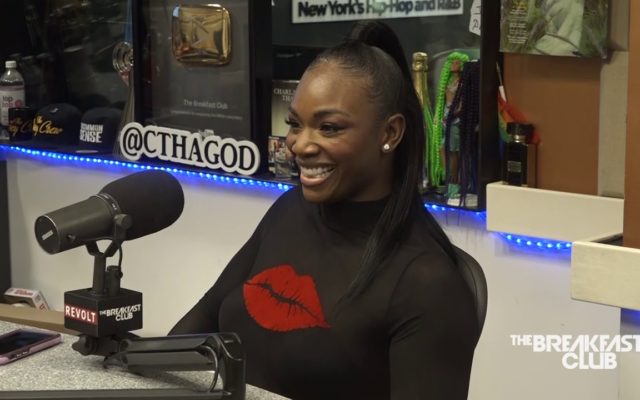