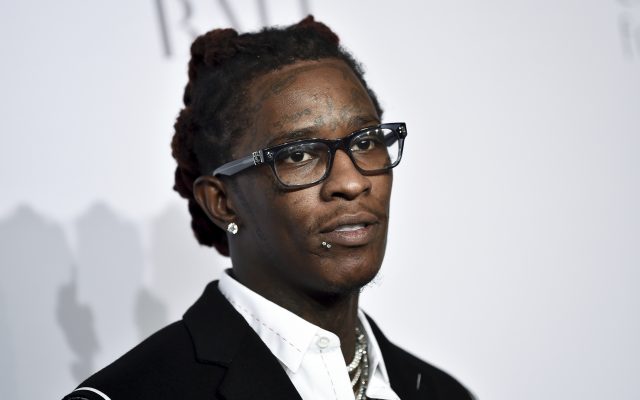 Young Thug Crowned Rapcaviar’s ‘Coach of the Year’ Thanks to YSL Success RapCaviar announced the finalist of their third annual All-RapCaviar Teams. It is based on the artists streams on Spotify within the last year. First-team selections include Kendrick Lamar, Drake, Future, Gunna and Lil Durk. Second team includes Kanye, Doja Cat, Jack Harlow. Young Thug received the highest honor being crowned Coach of the Year. RapCaviar said, Young Thug is a musical icon. He founded Young Stoner Life Records, helped jumpstart the careers of artists like Gunna and Lil Baby and has mentored Atlanta rappers like Lil Keed and Lil Gotit. That’s why we’re naming him our 2002 #AllRapCaviar Coach of the Year. How do you feel about Young Thug being named Coach of the Year? Nicki Minaj made the Third Team- how do you feel about that?