The State of Florida is seeking the death penalty in its murder case against YNW Melly.  TMZ is reporting that Florida believes they can prove Melly killed his friends for financial gain.  In new legal documents, obtained by the entertainment news site, cops claim YNW committed the “especially heinous and atrocious” murders in “a cold, calculated and premeditated manner.” The State also believes Melly is a criminal gang member.

Melly who is 19 was arrested and charged in the double murder of two of his friends in February.  Melly and his is friend Cortlen Henry were charged with two counts of first-degree murder of Anthony Williams and Christopher Thomas Jr., back in October. 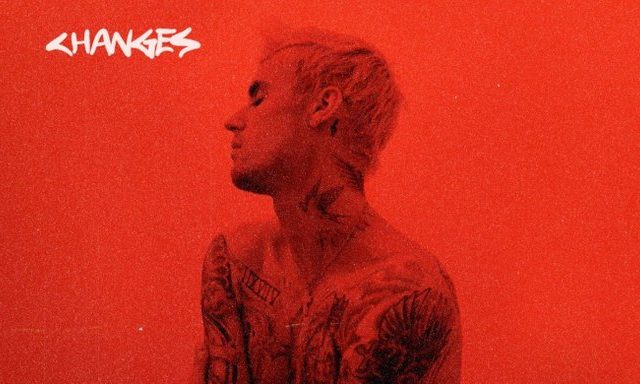 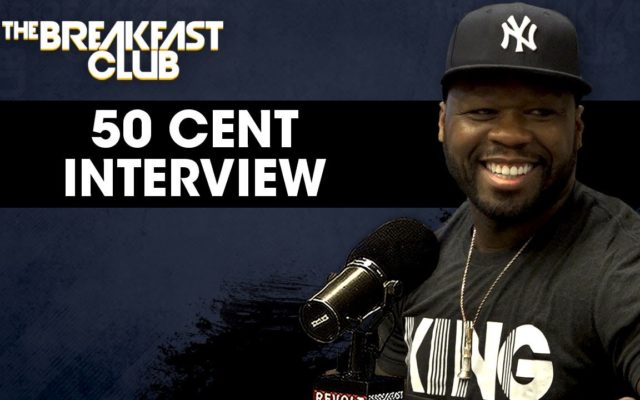 50 Cent on The Breakfast Club 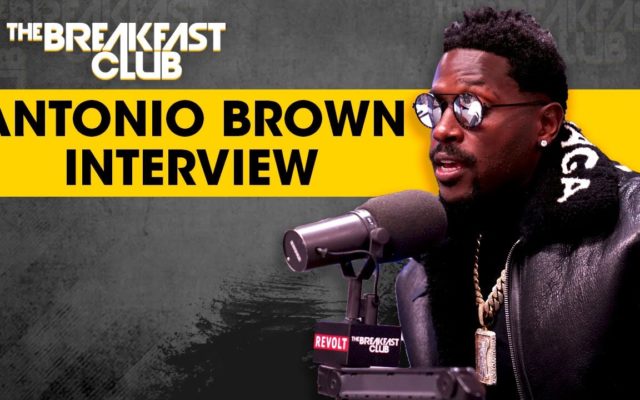 Antonio Brown on The Breakfast Club 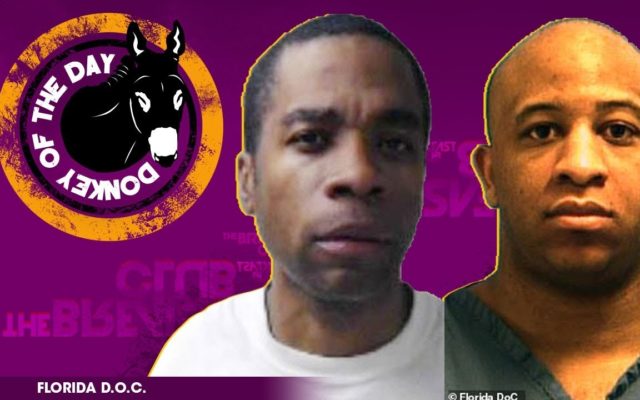 Fake Wu Tang Members Get Donkey of the Day

J. Cole has partnered with Puma