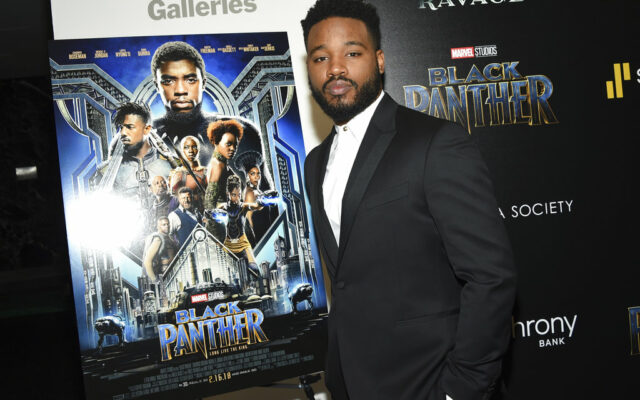 Director Ryan Coogler attends a special screening of "Black Panther" at the Museum of Modern Art on Tuesday, Feb. 13, 2018, in New York. (Photo by Evan Agostini/Invision/AP)

Microsoft has teamed up with Marvel Studios for a Black Panther themed Xbox Series X console – and the only way to get one is to win it. Players can head to Xbox.com to complete a ‘memory challenge’ and register to win a Wakanda Forever prize package.

Prove your worth, become an ally of Wakanda, and you could be rewarded!#WakandaForever: https://t.co/45TjA5dAXa pic.twitter.com/VxiyXe2QjE

The grand prize is a custom Xbox console and controllers decorated with gold-and-white Black Panther patterns, along with a set of Kimoyo beads. Black Panther: Wakanda Forever launches Nov. 11th.

Do you own any ‘special edition’ video game consoles?