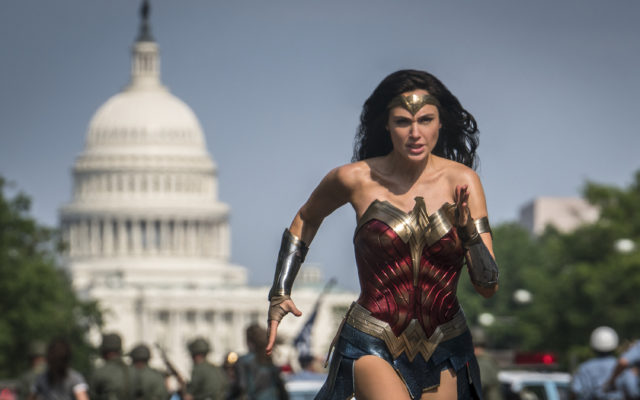 This image released by Warner Bros. Pictures shows Gal Gadot as Wonder Woman in a scene from "Wonder Woman 1984." The film isn't skipping theaters or moving to 2021, but it is altering course. The last big blockbuster holdout of 2020 is still opening in U.S. theaters on Christmas Day but it will also be made available to HBO Max subscribers free of charge for its first month, Warner Bros. said Wednesday, Nov. 18, 2020. (Clay Enos/Warner Bros Pictures via AP)

Wonder Woman 1984 Hitting HBO Max Same Day It’s in Theaters-At No Extra Cost! It’s a Christmas Superhero Miracle! If you have HBO Max, you may be able to skip the theater to watch Wonder Woman 1984. HBO Max, which is owned by Warner Media (and is the same company producing DC films), will have first streaming dibs of the Wonder Woman sequel and will stream the film the same time it is in theaters. The followup to DC’s 2017 film is expected to bring in a lot when it opens on Christmas day. Once the film is no longer streaming on HBO Max, it will continue in theaters.  Would your rather watch Wonder Woman 1984 on streaming, or do you prefer going to a movie theater? Do you think this is a trend for movies moving forward? 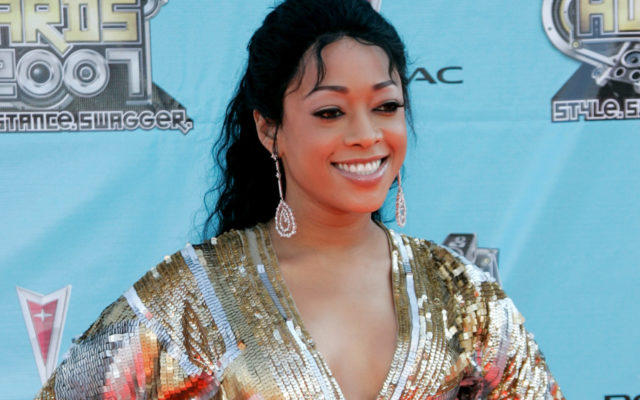 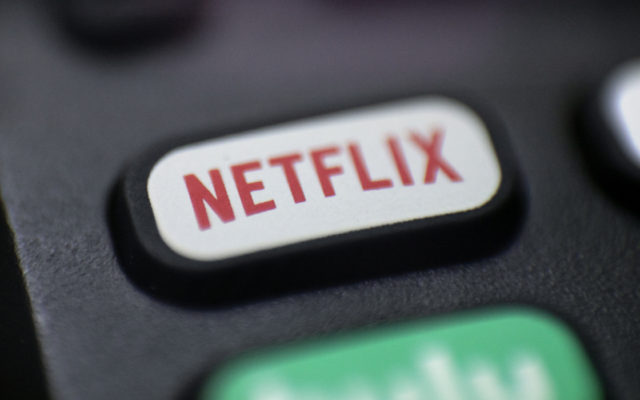 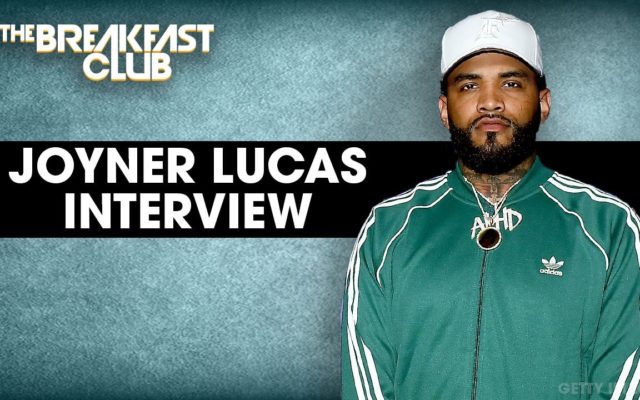 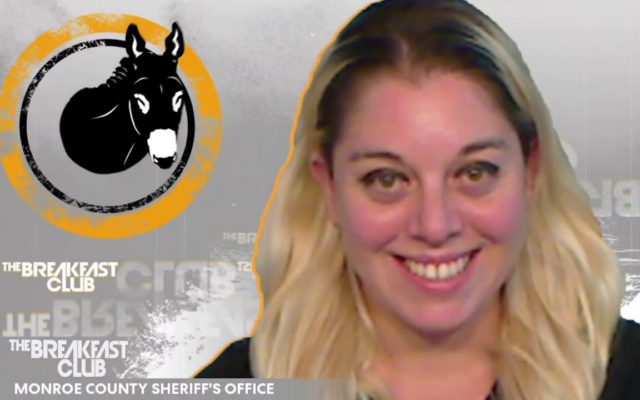