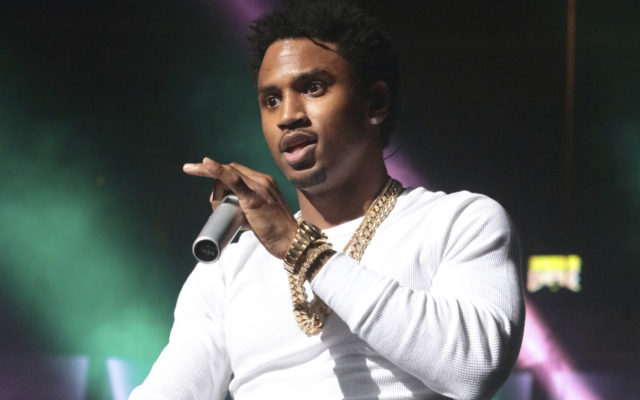 Woman Drops $20 Million Sexual Assault Suit Against Trey Songz A woman accusing Trey Songz of sexual assault at a 2016 party has asked a judge to dismiss the suit. She was suing for $20 million. She is requesting her case be dismissed without prejudice. That means she can not bring the suit back later. It is not clear if she settled out of court with Trey or decided to dismiss for other reasons. In her February 15th suit she stated she had a casual and occasionally sexual relationship with Trey.  What is your favorite song by Trey Songz?