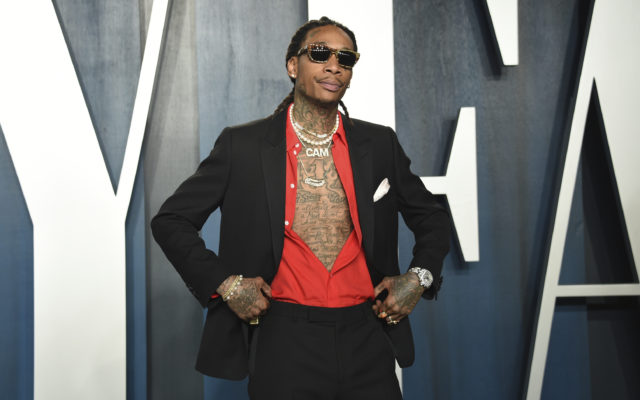 Wiz Khalifa Asks Artists To Stop Disrespecting Each Other Wiz Khalifa took to Twitter with a request of his fellow artists. He wrote, as entertainers let’s try some ish next year. Minding our own business.  He continued by asking fellow artists not to disrespect each others family, dead homies or area they come from.. Wiz added, stop using someone else’s significant other as a one up to the other people. Actually showing the same love you expect to get. In a follow up tweet he said, not saying any of these are a direct cause of violence but changing them could help. Do you think Wiz has a point?