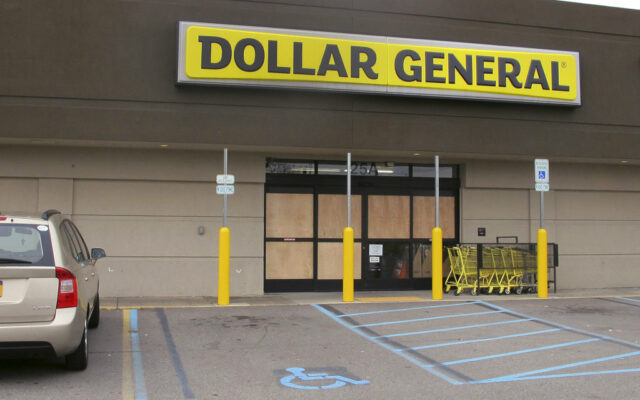 The glass doors of this Dollar General store in Cheektowaga, N.Y., are boarded up on Wednesday, Nov. 15, 2017, after being shattered by a gunman's bullets the day before. Police say a man dressed in camouflage, wearing body armor and armed with two rifles sprayed the store with bullets. One man was wounded before police tackled the shooter. (AP Photo/Carolyn Thompson)

Citing inflationary pressures faced by consumers, Ohio Attorney General Dave Yost said he sued after receiving 12 complaints about overcharges, including from a shopper charged $2 for shampoo that was listed at $1 on the shelf. https://t.co/ijRVMttpde

Customers claim that Dollar General changes more at the register than what was listed on products.  Customers also claim employees would refuse to make price adjustments when shown listed prices.

Has deceptive pricing ever happened to you at Dollar General?