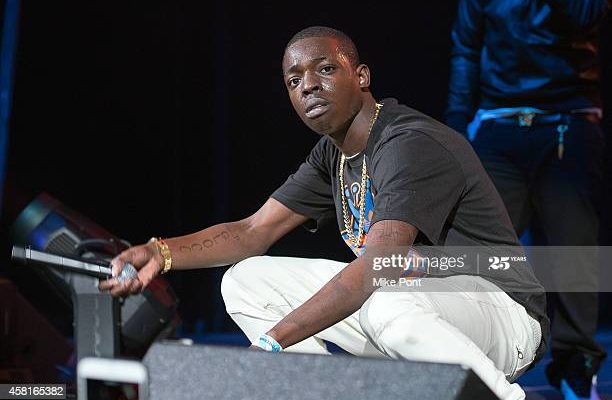 Rumors of Bobby Shmurda’s impending prison release started floating around Twitter on Monday (August 3). But any possibility of him getting out this week have proven to be false.

According to Complex, the 26-year-old rapper (real name Ackquille Pollard) has a parole hearing set for the week of August 17 — not (Tuesday) August 4 like many had concluded. Subsequently, there’s a slight chance he could be released following the hearing if the New York State Board of Parole allows it.

“Mr. Pollard is currently scheduled to appear before the Board of Parole the week of August 17, 2020,” a Department of Corrections and Community Supervision (DOCCS) said. “The Board of Parole has two weeks from the date of the interview with the incarcerated individual to render a decision.”