Vivica Fox Praises Nicki Minaj For Including “Set If Off” Reference In “DWHAP?” Music Video 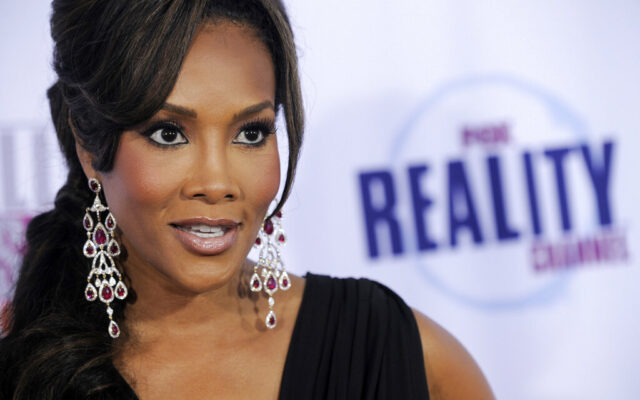 Vivica Fox Praises Nicki Minaj For Including “Set If Off” Reference In “DWHAP?” Music Video Nicki Minaj dropped her new video featuring Lil Baby, “Do We Have A Problem?” features several guest cameos as well as familiar scenes recreated.  One such scene was from the 1996 hit movie, “Set It Off,” where Kimberly Elise, Queen Latifah, Jada Pinkett Smith, and Vivica Fox are a part of a bank heist.  During an appearance on The Wendy Williams Show, Vivica A. Fox shouted out Nicki and her reference to the cult classic. Nicki responded on her Instagram Stories writing, “Vivica [hearts emoji] Set it Off still on my top5 faves,” she wrote, adding that she thought of herself as Pinkett Smith’s character. “I was Stony in my head &amp; Loved your portrayal of Frankie. That acting was flawless [praying hands emoji].” For years there has been talk of a remake of “Set It Off,” however Vivica has been vocal about letting great movies stay great.  Do you think “Set It Off,” should be remade? If so, who should star in it? 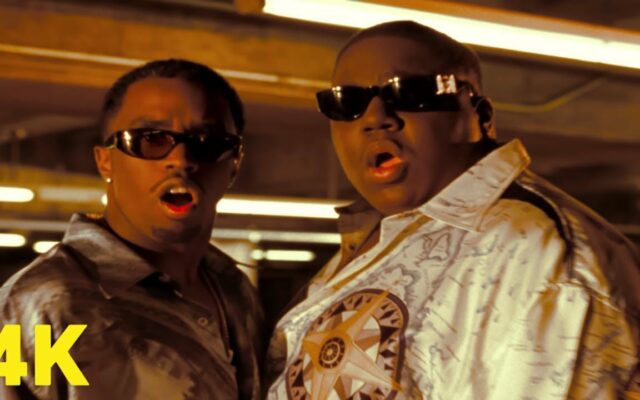