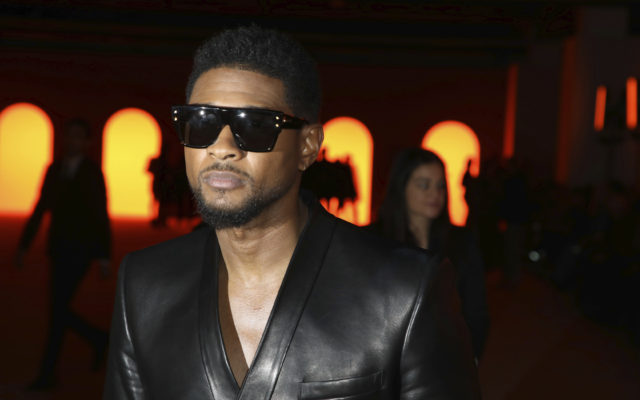 Usher Gives Update on T-Pain Relationship After Depression Controversy Usher is the cover story in the latest issue of Billboard magazine. During the interview he was asked about his relationship with T-Pain. You recall T-Pain recently said he went into a depression after Usher told him he (T-Pain) kinda f’d up music. Usher said during the interview I’m happy that T-Pain said something. I’m not sure if it was before or after our conversation after I heard what was said. It was very hurtful to know that he had experienced that kind of hardship in life. I wouldn’t wish that on any person.