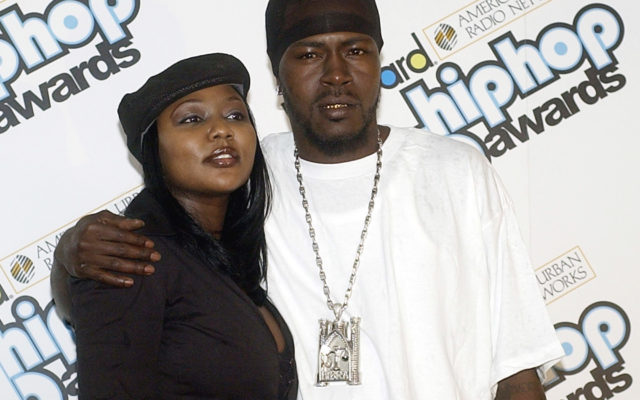 Trick Daddy Catches Heat For Saying “Beyoncé Can’t Sing,” Disses Jay-Z We’re not sure what’s going on with Trick Daddy but he couldn’t have been worried about the Beyhive when in one breath he said Beyonce “can’t sing” and that JAY-Z was handed the crown as the king of New York after Biggie died.  It’s unclear what was said before the audio was recorded of Trick Daddy dissing the king and queen of Hip-Hop but Trick can be heard saying, “Beyoncé f*ck with her because she see money,” said Trick, comparing Beyoncé to another artist. “Beyoncé ain’t trying to give back to music or nothin’.” “Beyoncé don’t write music and barely can sing her motherf*ckin’ self,” said Trick as other people can be heard agreeing with the Miami rapper. Trick says his “Godmama trained Beyoncé on how to sing and then there was this statement: “Beyoncé is to R&amp;B what Jay-Z is to New York. That’s why they together. Jay-Z ain’t never won the greatest rapper alive. Whoever put him on a level like that?”  Finally Trick says the only reason Jay got the “king of New York” title is that New York needed “a hero” after Biggie died. We don’t know why Trick decided to come for the Carters but we’re sure the Beyhive will do their thing over the next few days.  Do you agree with Trick Daddy?