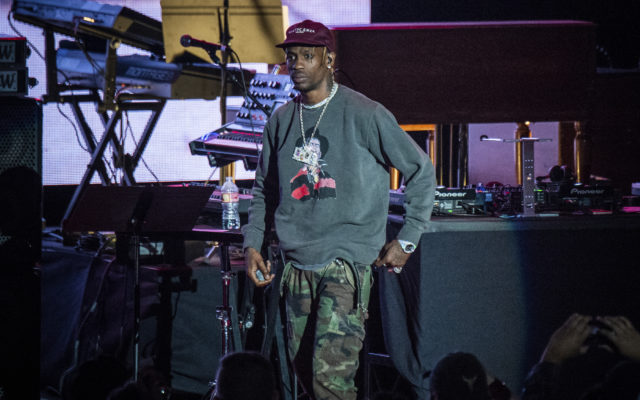 Travis Scott Sells More than $1M in Merch, Breaks BTS Record Travis Scott has broken a U.K. sales record, becoming the latest artist to see over $1 million in concert merchandise at his recent London event.  TMZ reports that Travis released new merch exclusively for his two London shows at The O2 arena, where fans arrived hours early to get the gear. TS hoodies were going for $100 to $125 a pop, while shirts ranged from $45 to $75, and hats flew off the rack for $45 each. BTS came in just under $1M during their “Love Yourself World Tour” stops in London. Travis’ London performance was his first major performance since the Astroworld tragedy.  What is the most money you’ve spent at the merchandise table?