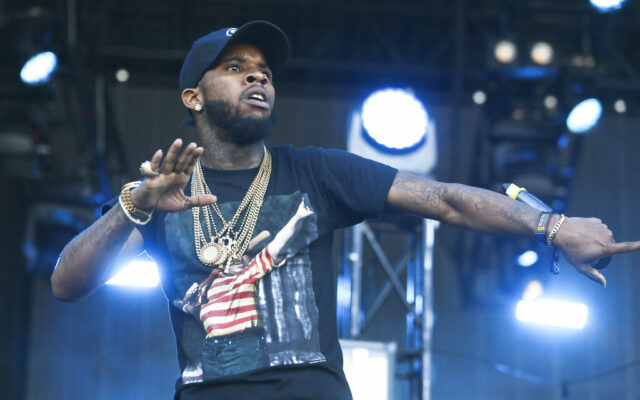 Tory Lanez will remain under house arrest until his trial against Megan Thee Stallion due to his incident with August Alsina.

BREAKING: Tory Lanez has been put on house arrest until the Megan Thee Stallion trial for allegedly beating up August Alsinahttps://t.co/m9jwwB0emL

Tory’s house arrest will begin on October 31st and will be in full effect till his trial starts on November 28th. The judge decided on this ruling because of the alleged fight that occurred between Tory and August, which was revealed by Alsina himself.

Why do you think Tory Lanez will be found guilty in regard to his trial against Meg?