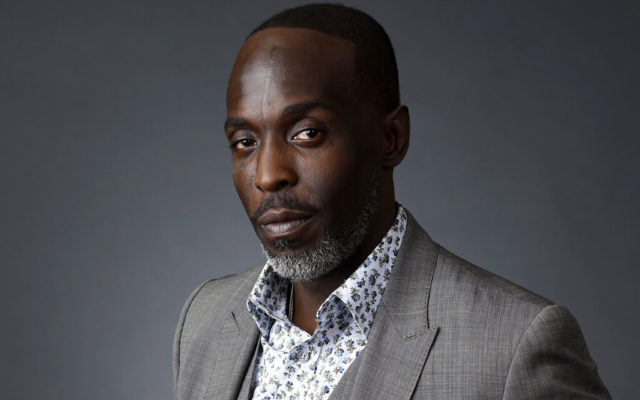 Actor Michael K. Williams poses for a portrait at the Beverly Hilton during the 2016 Television Critics Association Summer Press Tour, Saturday, July 30, 2016, in Beverly Hills, Calif. Williams, who played the beloved character Omar Little on “The Wire,” has died. New York City police say Williams was found dead Monday, Sept. 6, 2021, at his apartment in Brooklyn. He was 54. (AP Photo/Chris Pizzello)

“The Wire” Actor Michael K. Williams Found Dead In NYC Apartment Michael K. Williams, known for playing Omar Little on HBO’s “The Wire”, has passed away. The actor was found dead of a suspected heroin overdose in his NYC apartment.  Sources say that his nephew found Williams unconscious and that heroin was present on the kitchen table. Williams was set to co-star in the upcoming George Forman biopic.