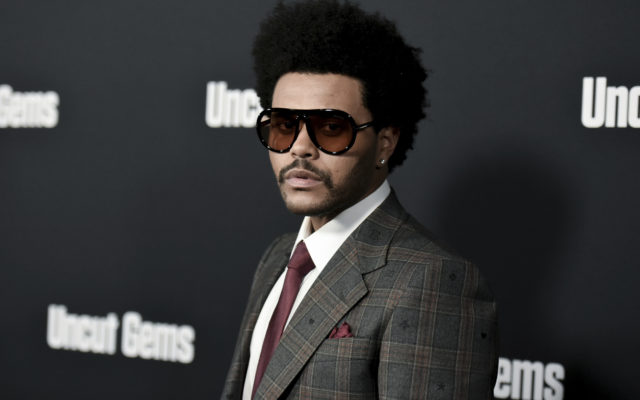 The Weeknd Reveals How He And Jim Carrey Bonded Over Their Love Of Telescopes During a recent interview with GQ, The Weeknd revealed he has a friendship with Jim Carrey.  The “After Hours” singer says he and Carrey began texting prior to his 30th birthday last year after he discovered the “Ace Ventura” star lived two buildings down from him.  “He had a telescope, and I had a telescope. He was like, “Where do you live? What floor do you live on?” I was like, Blah, blah, blah. And we looked out the windows on our telescopes and we could see each other,” said The Weeknd.  The singer also revealed his next album is “the album I’ve always wanted to make” and says he gave up hard drugs and is now “California sober” which means he partakes in marijuana and limited amounts of alcohol.  The Weeknd is set to release a new song on Friday, what is your favorite Weeknd song so far? 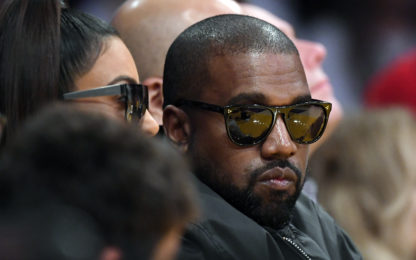 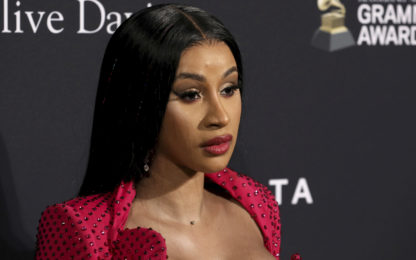