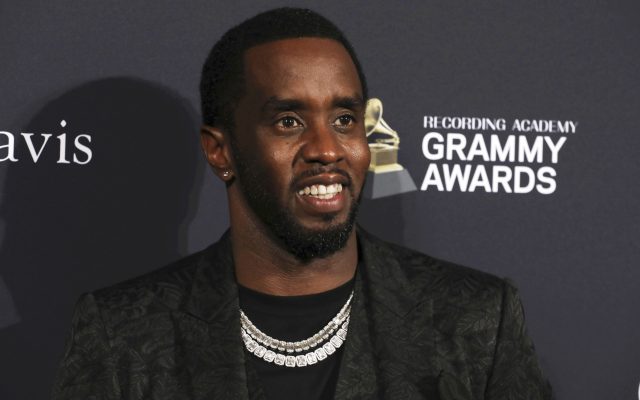 Sean Combs arrives at the Pre-Grammy Gala And Salute To Industry Icons at the Beverly Hilton Hotel on Saturday, Jan. 25, 2020, in Beverly Hills, Calif. (Photo by Mark Von Holden/Invision/AP)

Diddy dressed up as The Joker for Halloween. This alone was very interesting because he has a fear of clowns but maybe The Joker doesn’t count in that fear.

Diddy apparently stayed in character all night so when he approached Michael J. Ferguson who plays 2Bit on ‘Power’ things got tense. Michael didn’t back down and neither did Diddy.

It’s going to be a glorious night!! Hahahaha @tylerthecreator 🃏🖕🏿🎃 pic.twitter.com/LXFXr45kiF

Diddy did break character long enough for Michael to know it was him. The two hugged it out and partied later on.