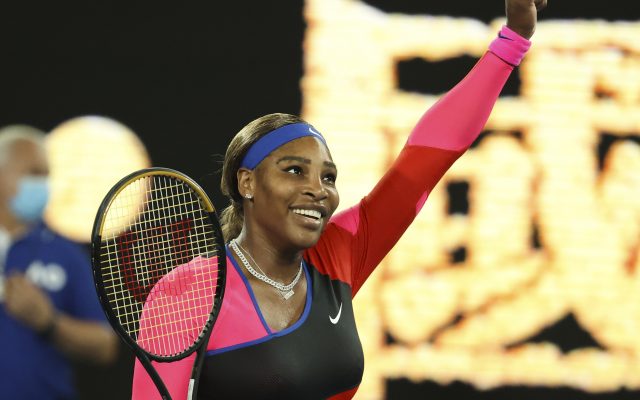 Tennis World Reacts To Serena Bombshell Serena Williams shocked the sports world on Tuesday when she said she planned to retire after the upcoming U.S. Open.  Here’s how some big names reacted to her bombshell statement. John McEnroe: “She’s in that level where Michael Jordan, LeBron James and Tom Brady are.” Official Wimbledon Twitter account: “Some play the game.  Others change it.” Rich Eisen: “One of the greatest champions in history in any sport”. Linda Cohn: “The greatest female athlete of all time” Where do you rank Serena among the all-time great athletes?  Do you think she’ll reallly stay retired?