Tekashi and His Girlfriend Split 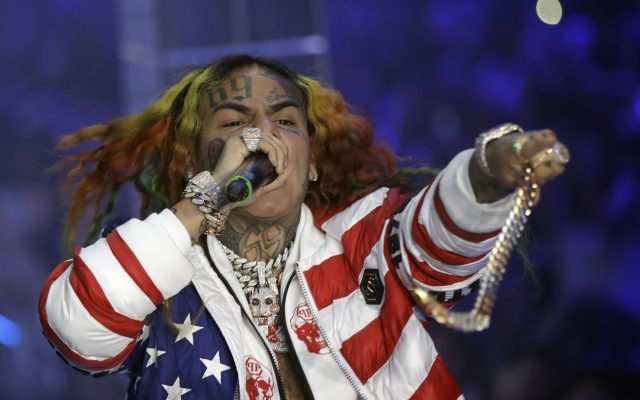 Tekashi and His Girlfriend Split Well, looks like things are officially over between Tekashi 6ix9ine and his girlfriend Jade.  Right now, Jade is vacationing with her girlfriends in the Dominican Republic and when she posted some pictures on Instagram fans noticed that the tattoo of Tekashi’s face was covered up by a giant blue fish. Fans loved the fact that the tattoo had been covered. One fan even commented that they hoped Tekashi got her to sign an NDA because she knows a lot about the rapper behind the scenes. Rumors of the breakup have been circulating for days after 6ix9ine posted a picture holding a bunch of handbags, tagged Jade, and said, “they could be for her.”  Do you think this drama is over? 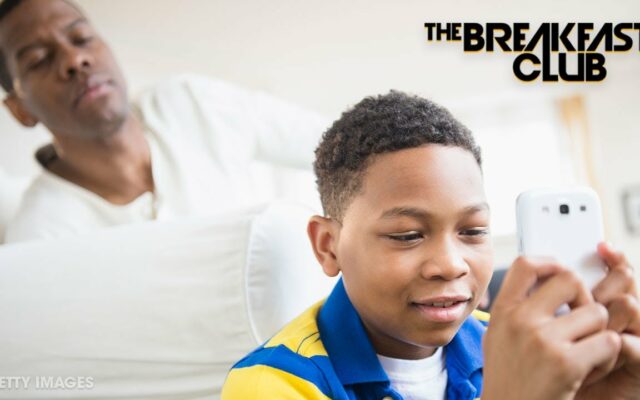