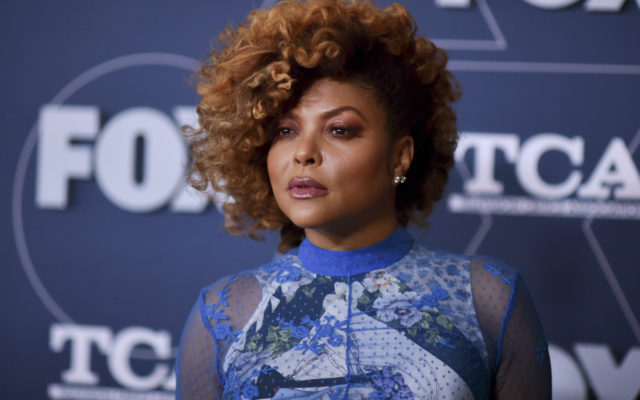 Taraji P. Henson Is Considering Living Abroad Recently, Taraji P. Henson revealed that she is considering living abroad. Taraji said, “I’m really considering getting up out of here, leaving and living in another country.” She continued, “I want to go where there’s neutral ground, and I don’t have to fight. I don’t have to choose and pick a side. I can just be, and I can live.” She added, “I want to be called “Bella” every day.” Henson continued, “I’m at the point now where if I say, ‘I quit, I’m going to go travel the world,’ I can. It’s so freeing.” If you could live in another country, then where would you live?