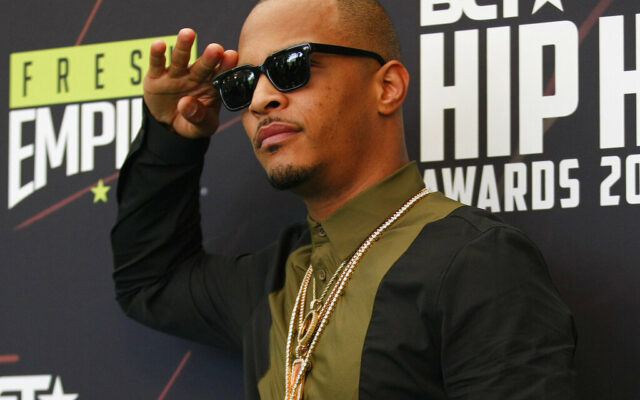 T.I. Receives Georgia Outstanding Citizen Award For Services To His City T.I. was also presented with the Volunteers Achievement Lifetime Award on behalf of Joe Biden for his 4,000 hours of service to the country. T.I. was also honored for what he has done for his state. On Tuesday, at a ceremony in his hometown, he was given the Georgia Outstanding Citizen Award. Tiny and Domani Harris were present during the capital ceremony. Georgia lawmakers honored T.I. for his generosity and community endeavors. T.I. posted the awards on his social media and thanked those involved for making it happen. He included a lengthy caption talking about how blessings come when one least expects them.  Who would you give an “outstanding citizen” award to?