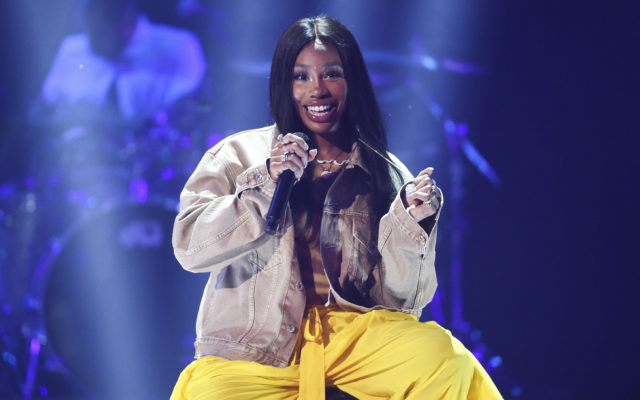 Stanfield also was the star of “I Hate U by SZA, which peaked at number seven on the Billboard Hot 100 last year, making it a Top 10 hit.  Hopefully, this release means more music from SZA is on the way.

What do you think of SZA’s new song and video, “Shirt?”