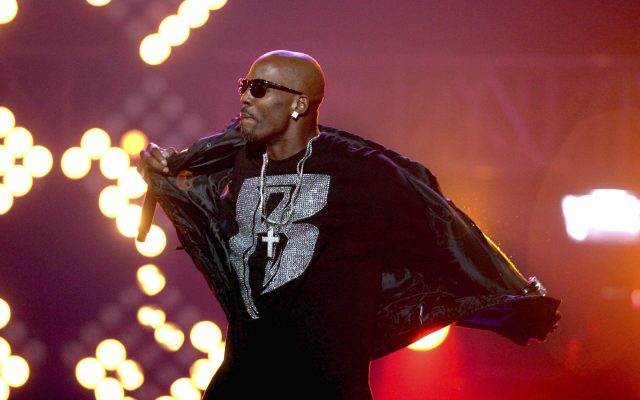 Swizz Beatz Teases DMX Gospel Album Swizz Beatz says there is enough music for the release of a DMX Gospel album. The Ruff Ryders producer and friend of the late Yonkers rapper announced that there was more to come from DMX during an Exodus listening event.  “That was like his dream dream dream. We gotta try to make that happen,” said Swizz. “That’s where he wanted to end up. He wanted to end up in the spiritual zone with his music.”  What do you think of a DMX Gospel album? Do you think DMX would’ve taken the Kanye route if he was still alive?