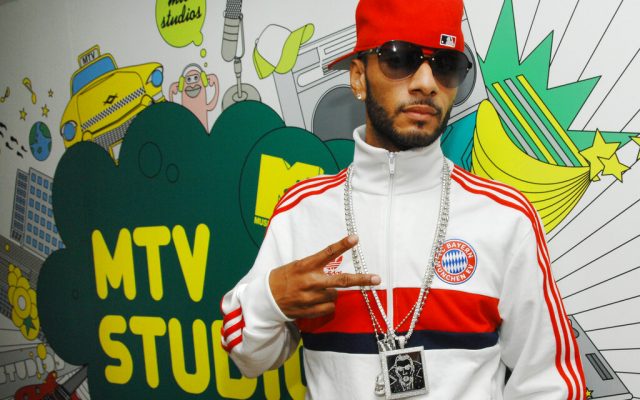 The “Unforgettable” rapper shared a video of the gift to his Instagram page.

Shout my n___Swizz,” says French. “He got me a camel for my birthday.

Soulja Boy was there to celebrate with French and to name him the “first rapper with a snake at the party.”  Tiffany Haddish attended as well. French recently raised over $226 million for nonprofits in Uganda and was recognized for his contributions at the 2022 Pencils of Promise Gala.

What was the most unforgettable birthday gift you’ve received?