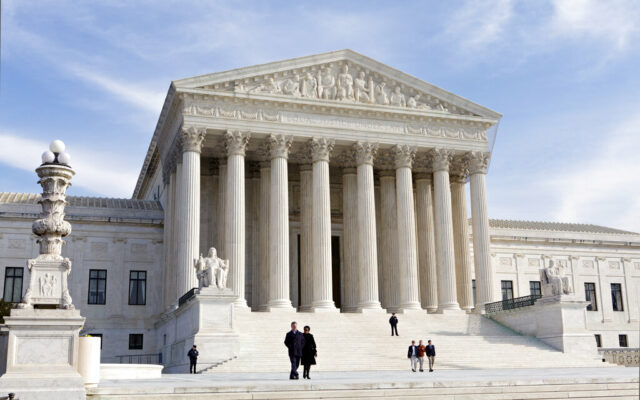 Attorney General Says New York Will Be A ‘Safe Haven’ For Abortion Rights New York Attorney General Letitia James says her state will be a ‘safe haven’ for abortion rights. After the Supreme Court overturned Roe v. Wade, James called it “one of the darkest moments in the history of this nation”. She tweeted “While other states strip away the fundamental right to choose, New York will always be a safe haven for anyone seeking an abortion”. Do you think the Supreme Court will seek a federal abortion ban, or leave it to individual states?