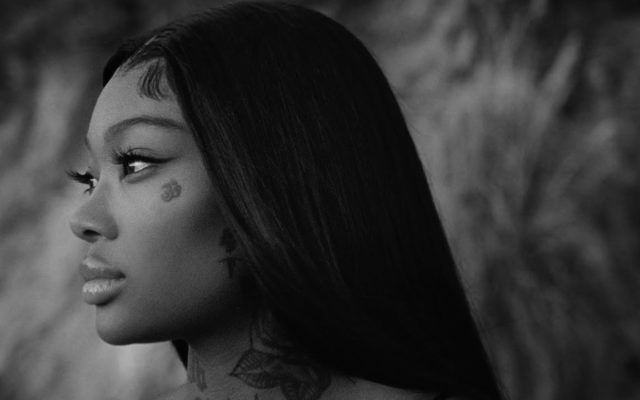 Summer Walker addressed fans who took to social media to denounce the Grammys snubbing the artist of a nomination.

Summer Walker Reacts To Getting Snubbed By The Grammys https://t.co/jtV5ArXFJC

Summer Walker leave a message on her IG story;

NO SUMMER , NO KEHLANI, NO ARI, NO SZA ? feels like it’s something against a young black woman that doesn’t work with their award show – let’s talk about it

What was the worse snub from the Grammys this year?