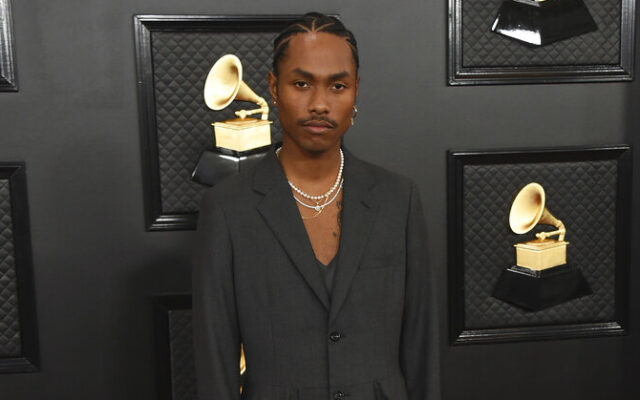 Steve Lacy arrives at the 62nd annual Grammy Awards at the Staples Center on Sunday, Jan. 26, 2020, in Los Angeles. (Photo by Jordan Strauss/Invision/AP)

During a recent stop in New Orleans, Steve Lacy abruptly ended his show. In the middle of performing one of his songs he stops and says,

Steve Lacy smashes a fan’s camera on the ground after he was hit with it. pic.twitter.com/GaPBfLS4Mc

It looks like someone may have thrown a camera that hit him on the torso. He then leans over and asks someone in the front row for their camera. He takes the camera and smashes it on the stage and leaves.

Steve Lacy is a relatively new artist, but he's making one thing clear early … he won't tolerate things being thrown on his stage — and made an example out of one fan, and their phone, in particular. https://t.co/ODdiwtGZuC