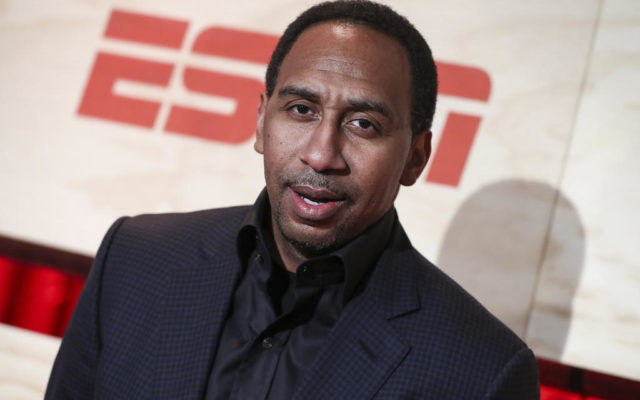 Stephen A. Smith Admits He Wanted Max Kellerman Off ‘First Take’ Stephen A. Smith is coming clean about Max Kellerman’s exit from ESPN’s First Take. Smith appeared on the NYC radio show Ebro in the Morning on Friday and admitted that he wanted Kellerman taken off the show, saying it “was not a great partnership anymore”. Kellerman left First Take earlier this month and will start his new afternoon show, This Just In, on Monday. Smith, meanwhile, will spar with a rotating cast of guest hosts on First Take, including Michael Irvin and Tim Tebow. Who would be a good choice as a permanent co-host for First Take?