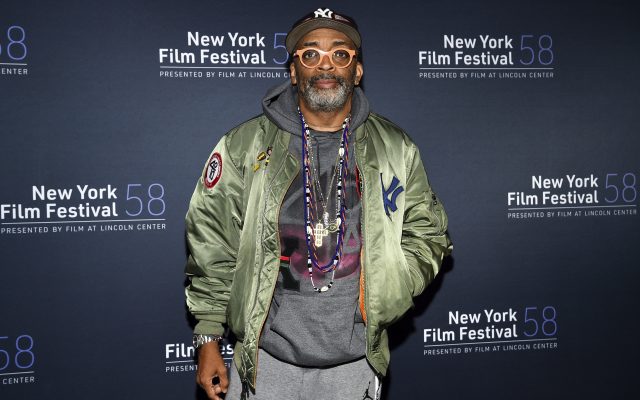 Spike Lee To Receive Chaplin Award Congratulations are in order for Spike Lee.  The filmmaker is set to receive the Chalpin Award at this year’s Lincoln Center Gala.  The gala will happen on September 9 at Alice Truly Hall and marks the return of the event being in-person.  Spike was scheduled to receive the honor last year, but COVID-19 held that honor back until this year.  What are your top three Spike Lee films?