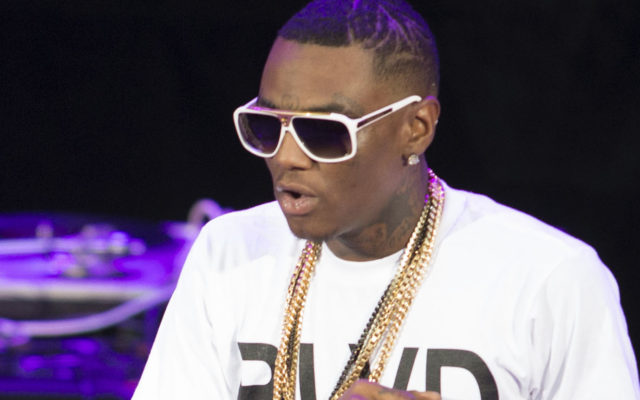 Soulja Boy Says He Is Ditching Rap Beef Soulja Boy is a new man starting in 2022. He took to social media to share his new ventures. He said he has a new TV show coming to Revolt titled, Being Draco. Soulja Boy added, I ain’t got no beef with nobody. I ain’t got no smoke, no problems, no nothin. All I’m doing is TV show and movies. I’m an actor now. How long do you think Soulja Boy can stay out of rap beef? 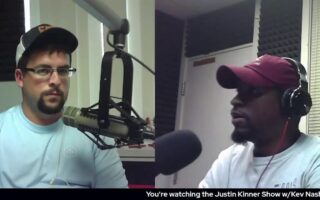