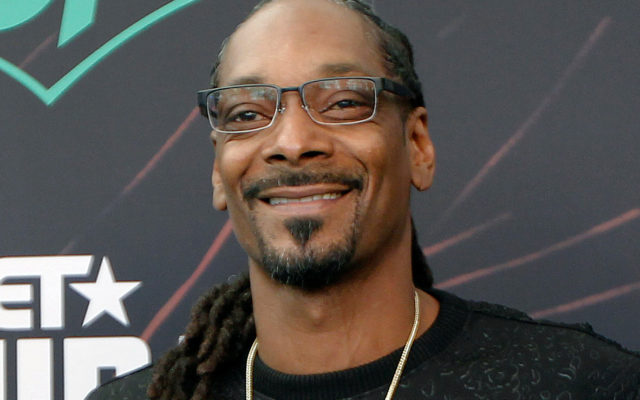 Snoop Dogg Gifts Eli Manning Death Row Chain for His Birthday Monday night was Eli Manning’s 41st birthday. During the ESPN 2 Manning Cast Snoop joined in during the third quarter. For his birthday, Snoop presented Eli with his own Death Row chain. Eli, I would like to present to you this Death Row chain for being so hip hop. He told Eli he will present him with the chain when he sees him.  Snoop asked the Manning brothers to adopt him during the show. Snoop has proven that there is no genre, no audience he can’t move in or be a part of. What would you like to see Snoop do next?