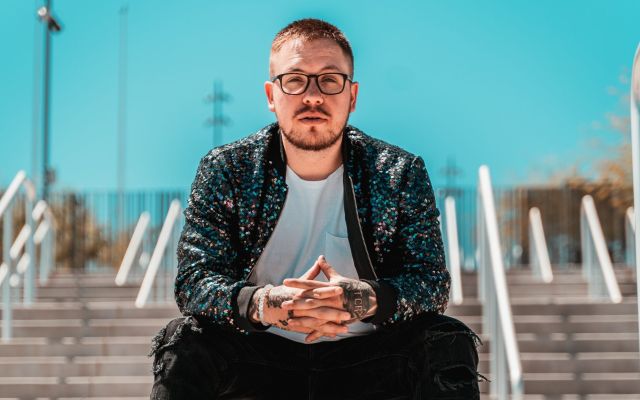 Born and raised in Lubbock, TX, Tino got into radio at the age of 13 as an intern. At age 16, he was given his first full time shift and worked his way to the #1 night show in his hometown. Nearing his 21st birthday, Tino took his show to San Antonio where a buzz quickly began to grow. The station flipped formats a few years later and he felt the need to move out west to chase his major market dreams. He now hosts the number one Latino hosted English speaking syndicated radio show in America. Airing nationally in over 60+ cities across the country. Things Tino enjoys most: • hanging out at home • his “masculine” toy poodles • going to the movies • Pizza! Pizza! Pizza! • running/jogging 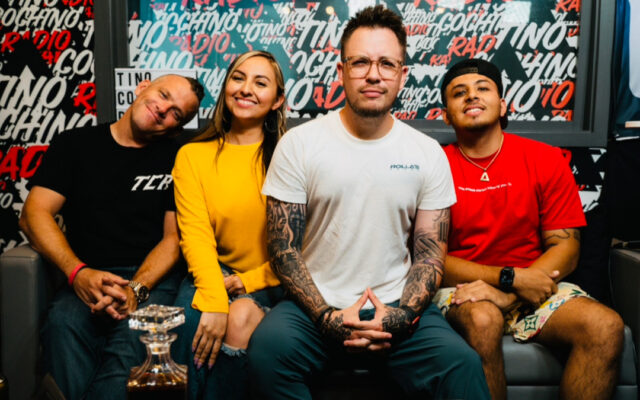 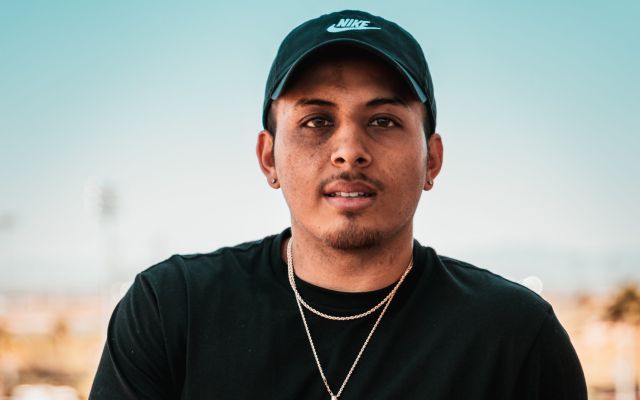 DJ NICASIO
Co-Host/Mixer
DJ Nicasio is an Arizona native who spends his time DJ’ing the hottest clubs/events in and outside of Phoenix. He’s the Arizona Diamondbacks official DJ and now you can catch him weekdays on TCR saying the things that everyone is afraid to say! Hear something that made you feel some type of way? It’s more than likely Nicasio’s fault! LOL!