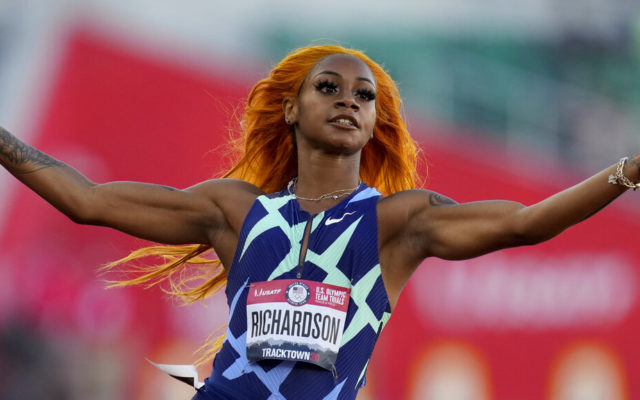 Sha’Carri Richardson Says She’s Not Done After Finishing Last in Track Return Sha’Carri Richardson’s return to the track wasn’t her best, as she came in last in her event, but she says she’s not done.  She finished in ninth place with a time of 11.14 seconds in the 100-meter race at the Nike Prefontaine Classic.  After that, she withdrew herself from the 200m competition. But she insists that she will be back better than ever.  She said in an interview, “I’m not upset with myself at all. This is one race. I’m not done. You know what I’m capable of. Count me out if you want to. Talk all the s–t you want because I’m here to stay. I’m not done. I’m the sixth-fastest woman in this game, ever, and can’t nobody ever take that away from me.” Do you think Sha’Carri will be able to bounce back?