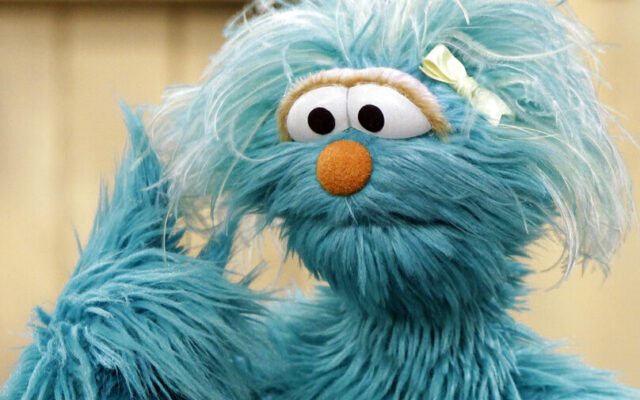 The Rosita muppet from "Sesame Street," appears during a taping to the show, in New York, Monday, April 11, 2011. (AP Photo/Richard Drew)

Sesame Workshop Promises Bias Training for Sesame Place Staff After Viral Video Incident Sesame Place will train employees after a viral video appeared to show racial bias by performers. Over the weekend, an incident took place at Sesame Place in Philadelphia and was shared on Twitter. A performer appears to high-five audience members until reaching two black children. At this point, the performer chooses to wave them off as they pass by. Sesame Workshop says that they are aware of the incident and have contacted Sesame Place to ensure action is taken. As a result, they have been told there will be “bias training” and a thorough review of how performers interact with families and guests.  Do you think “bias training” will be enough for an incident like this?