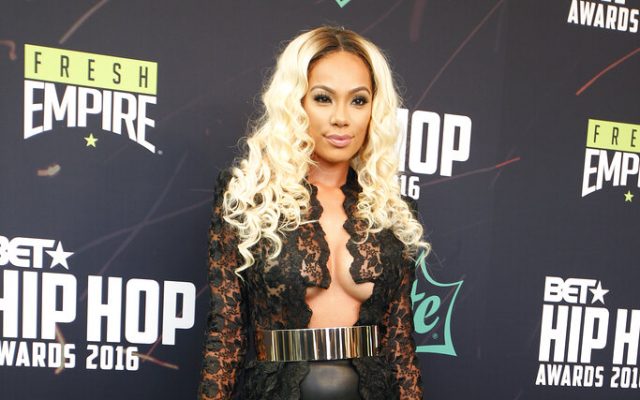 Safaree Puts Up Fight With Erica Mena Over Child Custody In Divorce Case Safaree and Erica Mena are currently going through the divorce process and according to documents, Mena is requesting primary custody of their daughter and unborn child that’s due next month. The rapper said that Mena can use their home exclusively, but he wants joint legal custody of both children. Additionally, Safaree requests that they maintain their own personal possessions acquired throughout their marriage including their own vehicles. The rapper also requests that alimony is denied. The couple share an infant daughter and are expecting a child next month. They were married just a few months short of two years. Have you gone through something similar with fighting for joint custody of your children?