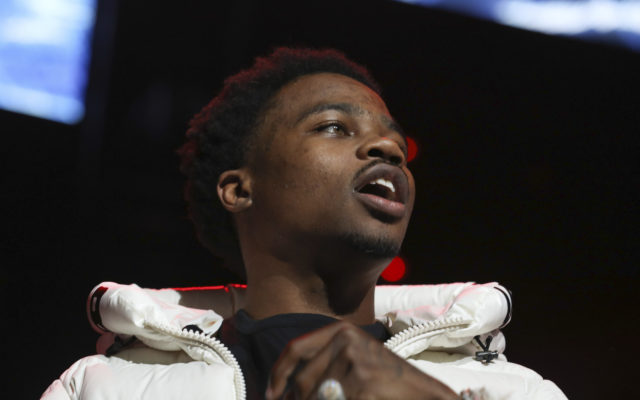 Roddy Ricch Clarifies the Grammy Comments He Directed at Kanye West Last Year Roddy Ricch was on Big Boy’s Neighborhood radio show. He clarified comments he made about Kanye West.  He told Big Boy he should have gathered his thoughts before he hopped on Instagram Live. Roddy said he grew up admiring Jay-Z and Kanye. He said he wanted to have 27, 30 Grammy’s just like Jay and Kanye. So when he saw Kanye urinating on his Grammy’s it rubbed him wrong because now he (Roddy) gets nominated for a Grammy and, I feel like everybody’s sh—ing on the accolades. But he said everything is all good now, he has spoked with Kanye. A lot of artists say awards like the Grammy’s don’t mean anything. Do you believe them? Are they speaking from a hurt place?