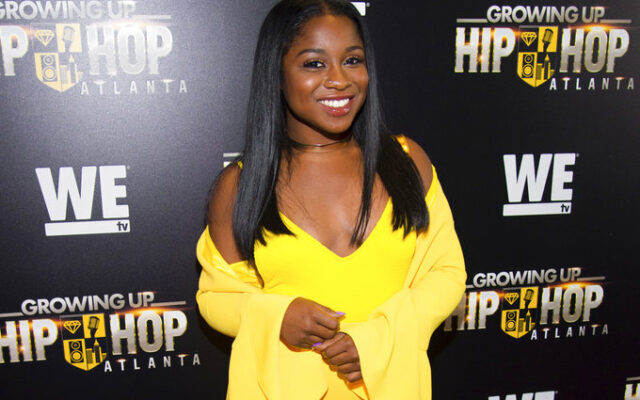 Reginae Carter Pays Homage To Lil Wayne In Viral TikTok Challenge Dressed As Her Father The reality TV star paid homage to Lil Wayne in her version of the Tik Tok trend, the “Studio Challenge.” The popular challenge involves the protagonist pretending to record a song while their co-stars provide studio ambiance.  However, Reginae Carter took the challenge a step further, mimicking her father’s entire look from his “Mr. Carter” hit song. She rides a skateboard and raps into a Grammy award, using it as a mic.  “&amp; don’t forget WEEZY BABY,” Reginae captioned the post. “#studiochallenge y’all know imma do it my way. ” Have you done the TikTok ‘studiochallenge?’ What is your favorite TikTok video right now?