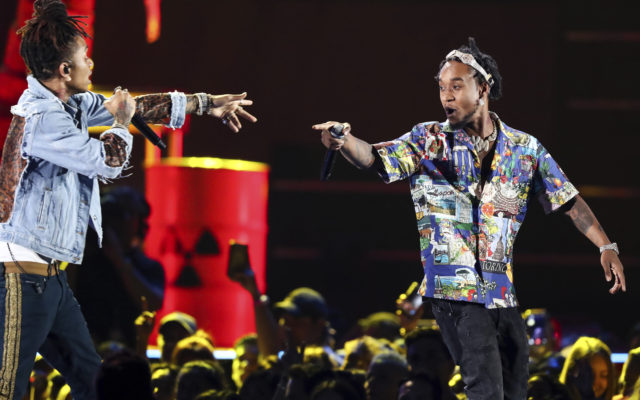 Rae Sremmurd’s stepfather, Floyd Sullivan, died on Monday night after being shot in Mississippi.  Police were called to a home in Tupelo where officers found Floyd’s body, which had multiple gunshot wounds, TMZ reports.  The word is that Swae Lee and Slim Jxmmi’s younger half-brother, Michael Sullivan, who is currently being held for psychiatric evaluation, is being called a person of interest in the shooting.  Police added that no one else is being sought in connection with the killing.