R. Kelly Found Guilty of All Counts in Racketeering and Sex Trafficking Trial

FILE - In this Sept. 17, 2019 file photo, R. Kelly appears during a hearing at the Leighton Criminal Courthouse in Chicago. A federal judge in New York City has denied bail to the R&B singer his sex-abuse case. Kelly didn’t attend the hearing on Wednesday, Oct. 2, on a defense motion asking for his release on bond. (Antonio Perez/ via AP Pool, File)

Following a lengthy trial, singer R. KELLY has been found guilty in NEW YORK for one count of racketeering, with 14 underlying acts that included sexual exploitation of a child, kidnapping, bribery, and sex trafficking charges. He was also charged with eight additional counts of violations of the MANN ACT, a sex trafficking law.

KELLY faces life in prison for his crimes.

Federal Prosecutors rested their case following 19 days of allegations of sexual abuse and testimony from more than 40 witnesses about how the singer allegedly controlled the minute details of his accusers’ everyday lives.

'Eternals' acknowledges the DC universe within the MCU 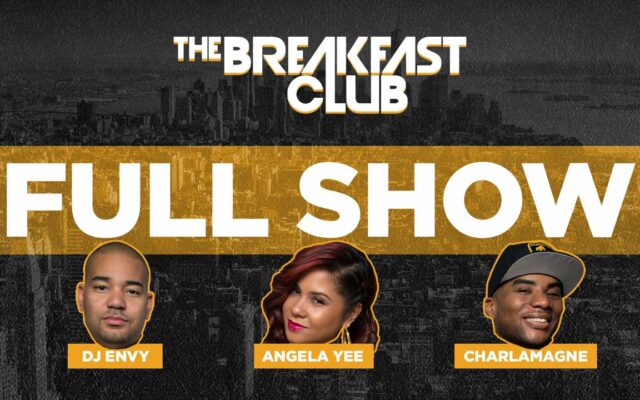 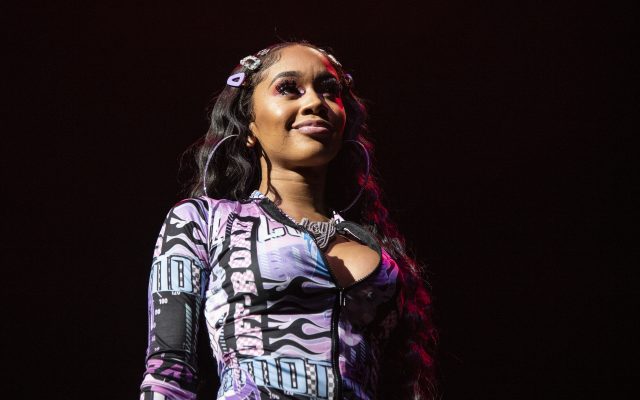 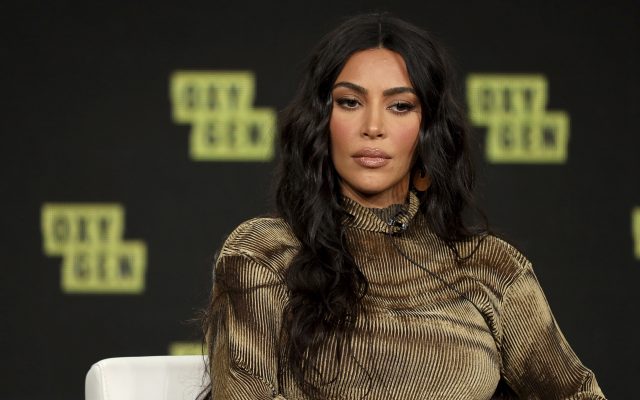 11 hours ago
Connect With Us Listen To Us On