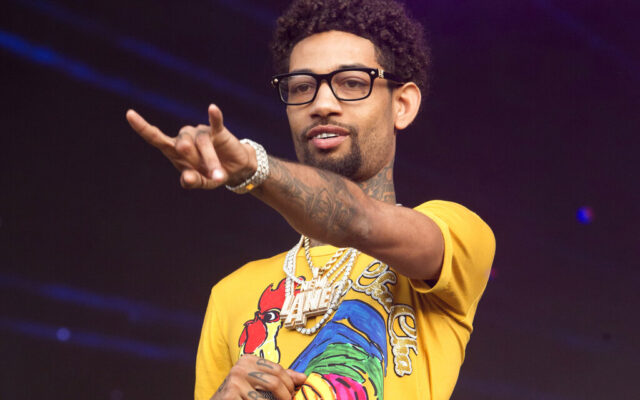 FILE - Philadelphia rapper PnB Rock performs at the 2018 Firefly Music Festival in Dover, Del., on June 16, 2018. The rapper, whose real name is Rakim Allen, was fatally shot during a robbery in South Los Angeles on Monday, Sept. 12, 2022. He is best known for his 2016 hit “Selfish.” He released his latest song, “Luv Me Again,” on Sept. 2. (Photo by Owen Sweeney/Invision/AP, File)

Police handling the investigation of PnB Rock’s murder now believe it may not have been so random. While many thought his death was the result of his girlfriend posting their location at Roscoe’s, police are investigating the possibility of past issues PnB Rock may have had.

REPORT: PnB Rock’s death may not have been random, police now investigating his beefs and lyricshttps://t.co/A6qV8X6SDS

Police are looking at his connections to Atlanta. They are also looking at his song lyrics. Police continue to get tips about the murder and are investigating them.

Do you think it is fair to blame his girlfriend?