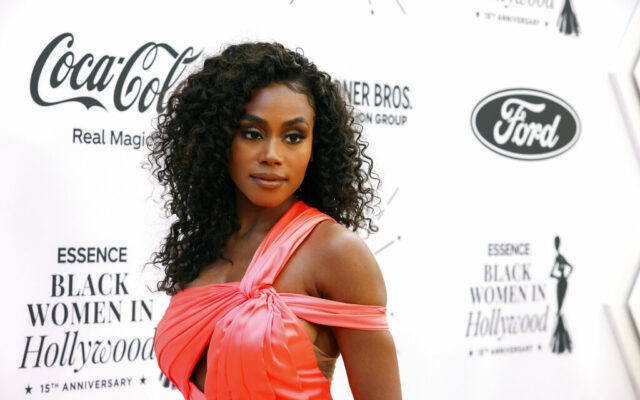 ‘P-Valley’s’ Shannon Thornton Reacts to Fans’ Commentary About Colorism in Latest Episode On last week’s episode of P-Valley, fans got the backstory on Keyshawn aka Miss Mississippi’s life. Her story touched on the colorism she endured in. high school. Social media had a lot to say about it. U being the ‘unattractive darkie’ in this episode was soooo far fetched. The actress Shannon Thornton replied, I thought it was very true to life for me. I’ve been told to my face by a dark skinned Black man that I dated that lighter women were more beautiful. Other fans said they could relate to the storyline. Same. My biggest bullies were other dark skin boys growing up. Same &amp; it cuts like a knife every time I hear it…this last episode was literally my life. I cried the whole time.