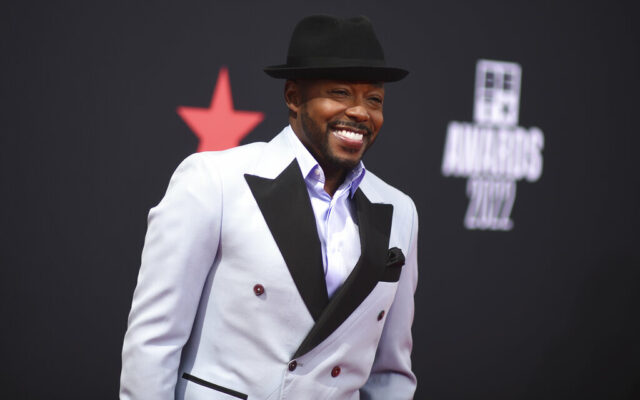 Will Packer arrives at the BET Awards on Sunday, June 26, 2022, at the Microsoft Theater in Los Angeles. (Photo by Richard Shotwell/Invision/AP)

Oscars Producer Will Packer Says He Is ‘Pulling’ for Will Smith After Public Apology to Chris Rock Will Packer told Entertainment Tonight, I love the fact that he’s being so transparent about his process. He’s being very public and honest and open about his remorse. Will Packer said he is pulling for Will Smith because, he’s got three decades in this business of being somebody that is the exact opposite of who he was in those few seconds and so I’m pulling for him. Do you think there will come a time when this is NOT a story? When Will Smith will be viewed for his acting accomplishments?