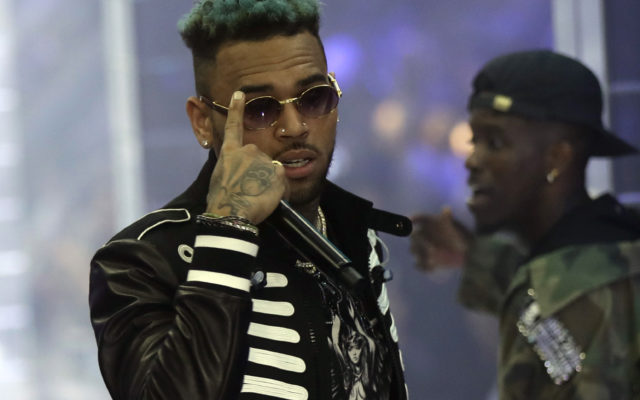 Organizers Want Chris Brown To Pay Up for Canceled Appearance at Benefit Concert Chris Brown was scheduled to perform at a benefit concert in March. The purpose of the concert was to raise money for residents in Texas and Louisiana whose homes were damaged during Hurricanes Ida and Nicholas. Chris announced on Instagram he was canceling. He made the announcement during soundcheck and the show was that night. Tickets were refunded but the promoter says they are still out $2 million. Chris is scheduled to perform at the same venue in August with Lil Baby.