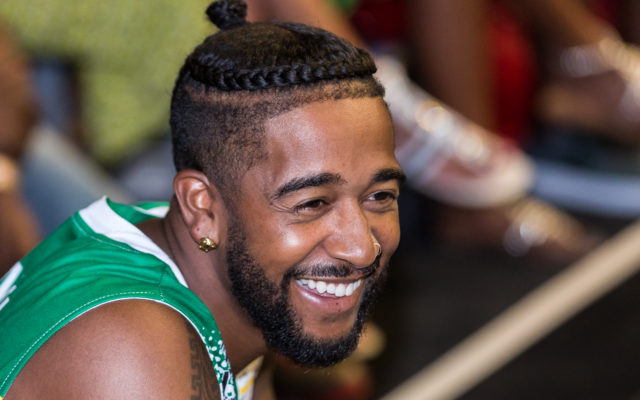 Omarion Speaks on His Co-Parenting Relationship With Apryl Jones and if He’s Met Taye Diggs In a recent interview with the Shaderoom, Omarion talked about co-parenting with Apryl. He said, we’re still in a transformative state. I’m the type of person who likes to leave room for some new ideas, some different methods. I’m all for that. As to whether he has met Taye Diggs he let out a little laugh and said ‘uh no I haven’t.’ He also said he is not speaking to any members of B2K at this time. Omarion has his 5-part docuseries, Omega: The Gift and The Curse. Part one dropped on July 21