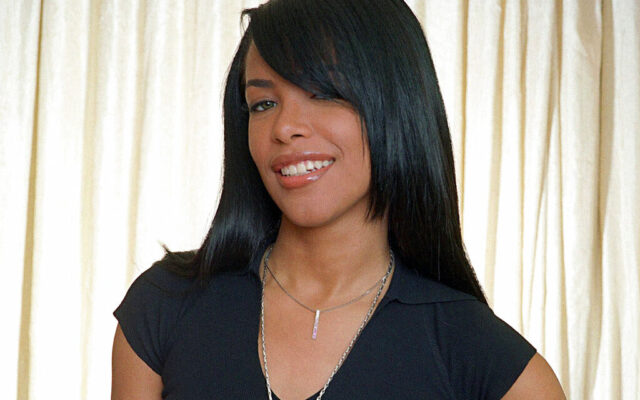 FILE - This May 9, 2001 file photo shows R&B singer and actress Aaliyah posing for a photo in New York. Recording artist Drake, a huge Aaliyah fan, has announced that he is working on a posthumous album of Aaliyah music, and he's already released the song Enough Said featuring himself and the singer, who was killed in a plane crash in 2001. (AP Photo/Jim Cooper, file)

North West started Halloween 2022 by nailing her Aaliyah costume this year. The 9-year-old posted an Aaliyah-inspired photo on her and her mother’s TikTok.

In the video, West channeled Aaliyah’s 1997 shot where she donned Tommy Hilfiger men’s underwear, a belt, and loose Hilfiger jeans.

North West put her spin on it, adding a Tommy puffer jacket to go over the band top she was wearing.

What do you think of North West’s Halloween look? What was your favorite Halloween costume?