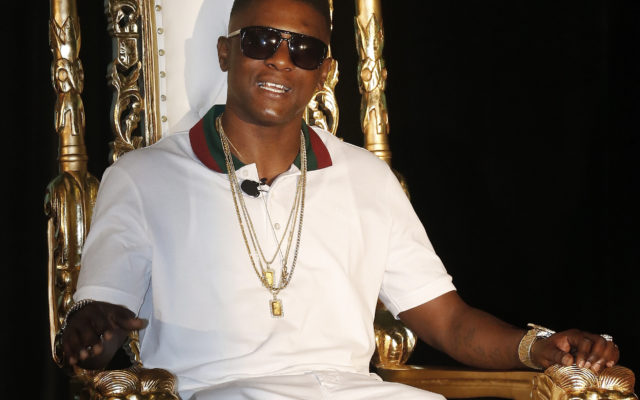 Boosie has been open with fans and his industry friends that he wants the movie about his life to blow up, but if the amount of rapper friends that came says anything, it says, “back to the drawing board.”

Boosie says he was the only celebrity at his new movie premiere pic.twitter.com/k0ckbPOWed

While fans poured into the theater to catch the premiere, his rapper friends didn’t come through.  Photos began to circulate on social media after the premiere and the Lousiana MC made sure he gave love to those who supported and those who didn’t show up.

Who supports your efforts the most, friends, family, or strangers?