‘No One Can Be Woke Enough’: Dave Chappelle And Joe Rogan Rip ‘Woke Ideology,’ Defend Elon Musk During a conversation on Joe Rogan’s podcast, Dave Chappelle discussed woke culture and how the cast of Saturday Night Live had a problem with Elon Musk hosting the show.  After explaining that no one can “be woke enough,” Chappelle said “I’m torn because I like a warrior for a good cause, but I’m really into tactics. You’re not gonna nag people into behaving in a way — in fact, if you continue with this tone, even if you’re right, you’ll be very hard to hear.” “I think the people that are complaining that he’s gonna be on ‘Saturday Night Live,’ I think what’s going on now is they want someone to be 100% compliant to whatever ideology they’re a part of — and any deviation from that is problematic,” Rogan responded. Both Rogan and Dave theorized that the SNL cast and staff may have felt that Elon’s lack of emotion of COVID-19 or because he is the richest man in the world may have played a part in why there was a backlash over him hosting SNL.  After watching Elon Musk host SNL do you think he was a good choice as a host for the sketch comedy?

Pollstar Awards Laud Beyonce, Lady Gaga, Garth Brooks and Others as Touring Artists of the Decade

NASA Is Trying To Grow Human Organs In Space

The Best Ice Cream in Every State

Jimmy Kimmel Has College Bowl Game Named After Him 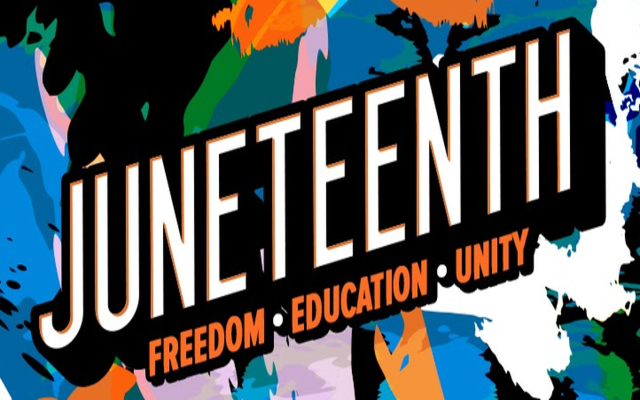