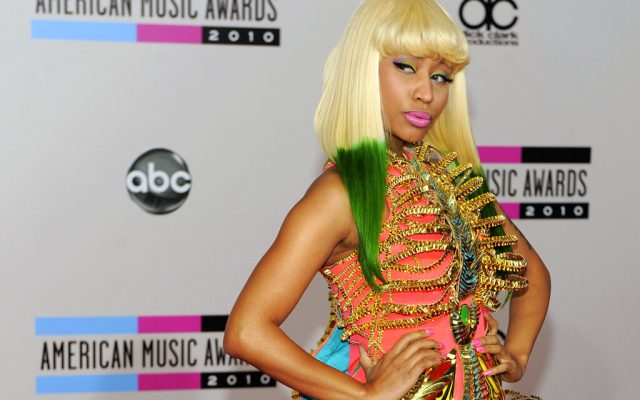 Nicki Minaj’s Legal Team Accuses Kenneth Petty’s Sexual Assault Victim Of Lying Nicki Minaj and Kenneth Petty were fighting his sexual assault case in court on Wednesday (December 8). Nicki’s legal team says Jennifer Hough is “lying” and just out to get Nicki’s money.  Nicki’s attorney showed a text from Hough to Nicki which read, “US marshals are asking questions!” Lawyers argued that the text was sent to Nicki after Hough said she had to change her number after getting harassing calls and texts from Nicki, Petty, and their associates.  Nicki’s legal team says the text shows that Hough wasn’t trying to hide her number from Nicki, but instead was looking to get paid.  Do you think Nicki and her husband were harassing Jennifer Hough and trying to pay her to recant her story?