Nicki Minaj‘s husband, Kenneth Petty, has been arrested for failing to register as a sex offender, TMZ reports.

According to the outlet, Kenneth turned himself in to U.S. Marshals. His arrest reportedly stems from a 2019 incident when he was pulled over in Beverly Hills.

The traffic stopped occurred on November 15, four months after his move to Los Angeles. During the stop, officers determined that Kenneth was a registered sex offender in New York state, but had not registered in California, as required by the law.

He was arrested and released on a $20,000 bond. The L.A. County D.A. charged him for failing to register as a sex offender, TMZ reports.

As for his recent arrest, it appears that he may have still been unregistered in California, putting the feds on the case.

Kenneth was in federal custody as of Wednesday afternoon (March 4), the outlet reports. He’s reportedly set to face a judge later today.

Kenneth was convicted of first-degree attempted rape in April 1995. He reportedly used a sharp object when he tried to force his female victim to have sexual intercourse. Kenneth was 16 at the time and so was the victim. He served nearly four years in prison for the crime.

After being released, Kenneth was arrested again; this time for first-degree manslaughter. He went on to serve another seven years in prison before being released in 2013. 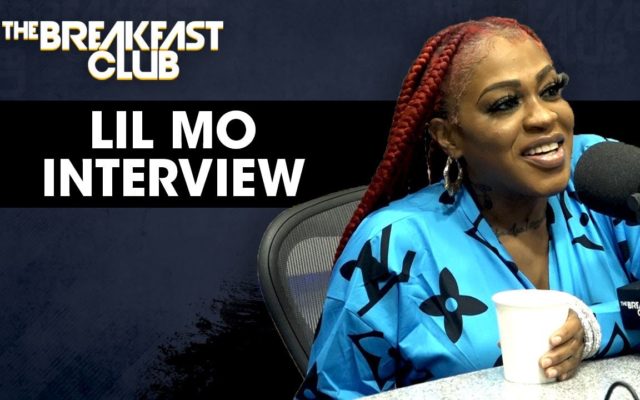 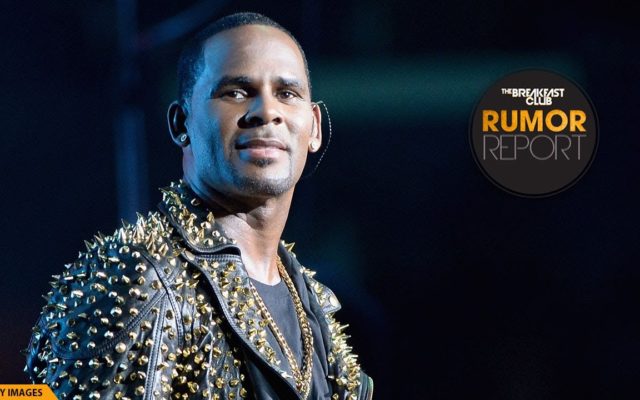 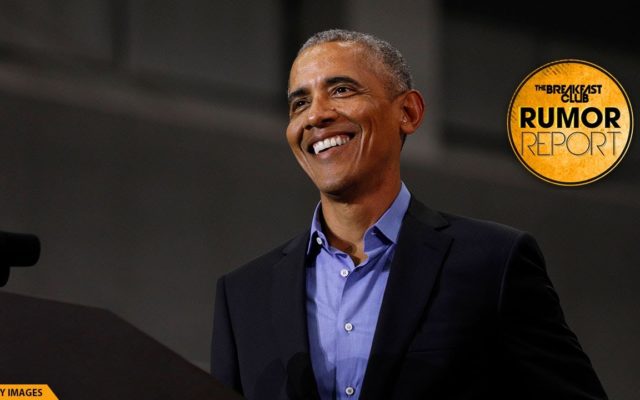 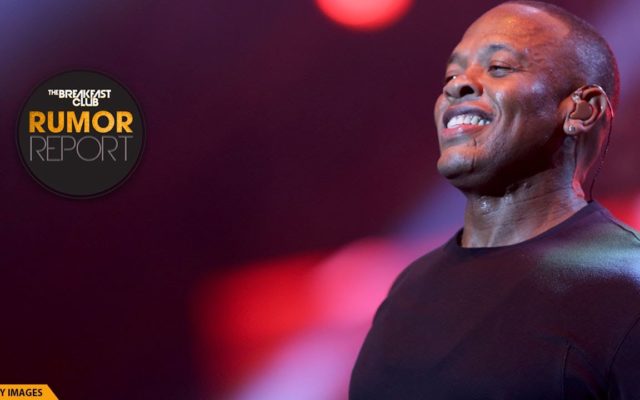 Dr. Dre’s Oldest Daughter Says She’s Living Homeless and Out of Her Car