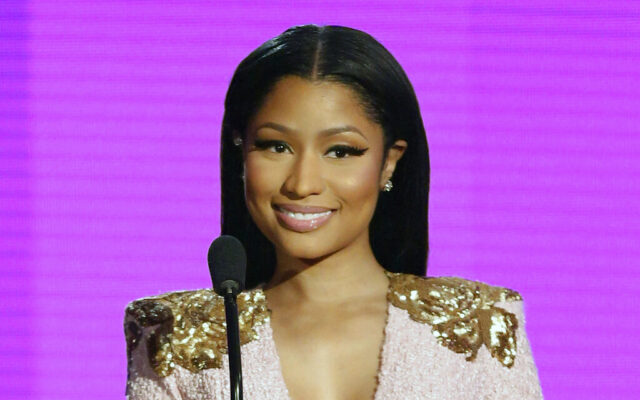 Nicki Minaj To Get Video Vanguard Award at MTV Awards Nicki Minaj will receive the Michael Jackson Video Vanguard Award at the MTV VMAs. She will also perform at the award show for the first time since 2018. Nicki is a 17-time VMA nominee and a five-time winner. Nicki has performed six times on the award show. The VMAs are on August 28th at 8pm and will be held at the Prudential Center in Newark, New Jersey. What is your favorite Nicki Minaj music video?